Welcome to Our Research Group!

We focus on nano- and microscale self-assembly processes in colloids, liquid crystals and polymers, along with their applications in innovative contexts like in wearable technology and soft robotics.The ESMP group is led by Prof. Jan Lagerwall at the Physics & Materials Science Research Unit in the University of Luxembourg. We are interested in all fascinating aspects of soft matter (indeed, there are many!), but most of our research activities deal with liquid crystal formation in one way or another. This is the reason for our group's name & our website domain: lcsoftmatter.

(Please check out our links under the Home drop down menu for more info about our site, soft matter, & Jan) 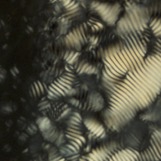 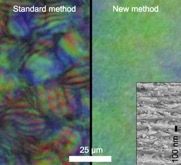 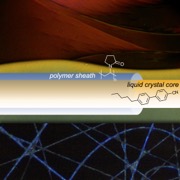 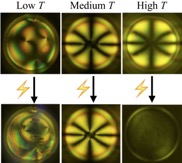 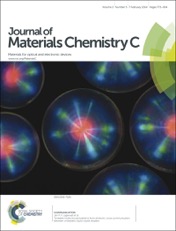 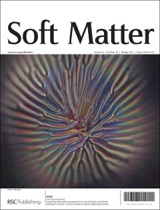 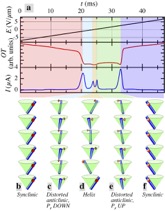 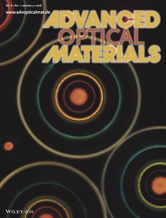 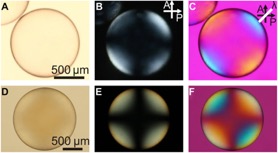 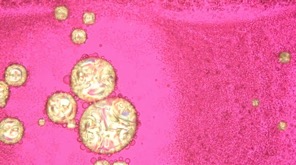 In a visionary and highly transdisciplinary new article published in Multifunctional Materials, the ESMP group and colleagues present far-reaching application opportunities of cholesteric spherical reflectors in markers that are invisible to humans—thus deployable everywhere—yet allow robots and AR devices to make sense of their environment. 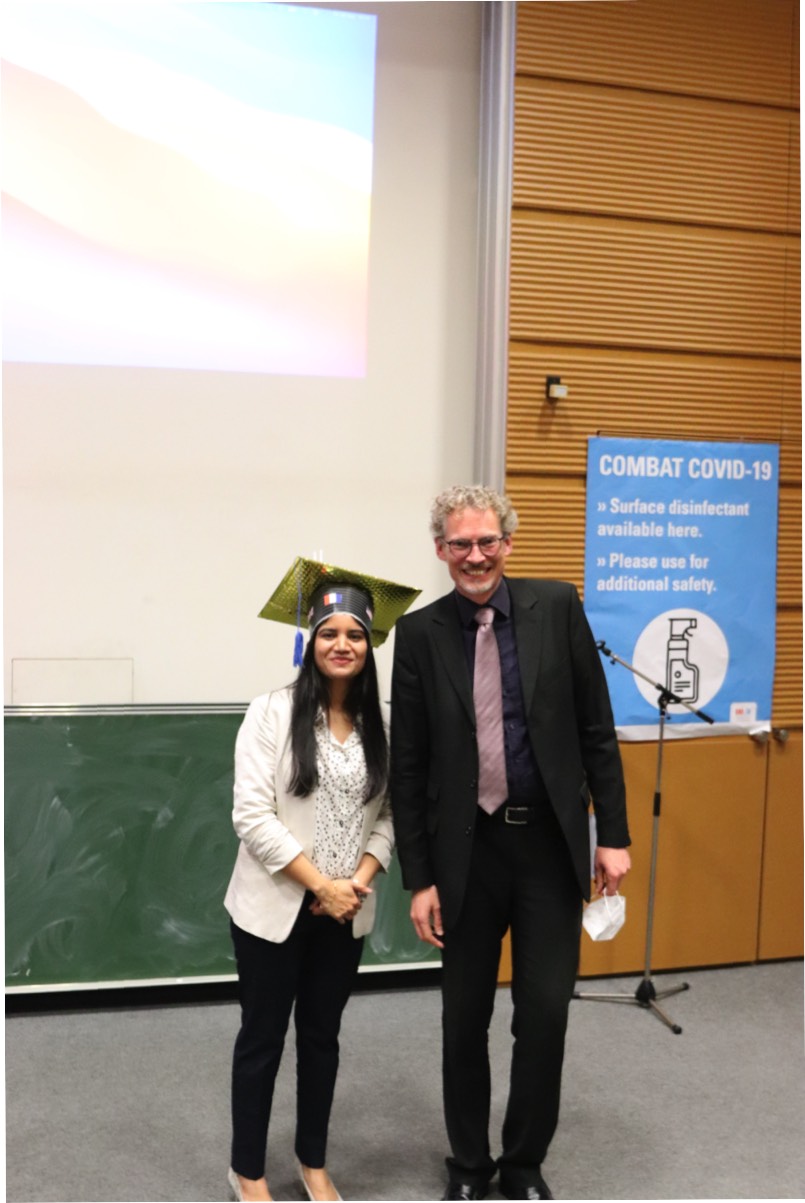 From September 2010 to February 2014 the group was called the Soft Nano- & Microstructures Group and it was located at the Graduate School of Convergence Science and Technology part of Seoul National University in Suwon, Korea. The group started out as the Liquid Crystals and Nanocomposites Group in Halle, Germany, at the Martin-Luther-Universität Halle-Wittenberg, Institute of Chemistry - Physical Chemistry, its home from September 2007 to August 2010. So technically this means the group (after a few iterations) is over a decade old to date :-)